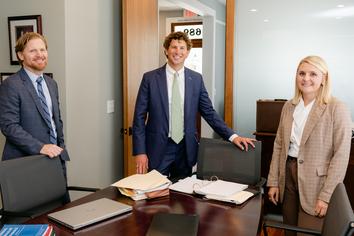 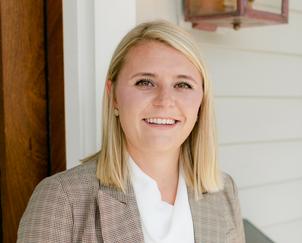 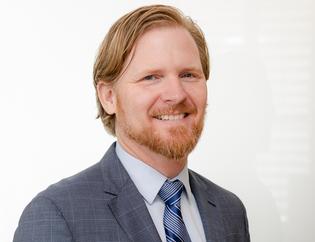 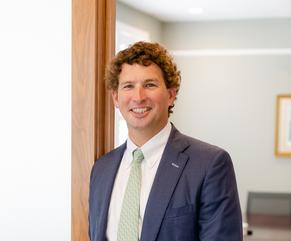 HELPING CLIENTS in SOUTH CAROLINA WITH CONSTRUCTION, PERSONAL INJURY, and other civil claims

Madison McElheney is an associate attorney practicing in the areas of construction litigation and personal injury. As a Charleston local, Madison is honored to serve the Charleston legal community and practice law in the area. Madison received a Bachelor of Arts Degree in Criminology and Criminal Justice from The University of South Carolina.

Madison received her J.D. at Charleston School of Law. During law school, Madison was a member of the Resolved: Journal of Alternative Dispute Resolution, where she served as the Symposium Editor. Madison was also a member of Women in Law, Admiralty Law, and served as a LexisNexis Student Ambassador.

Prior to joining Kelly Law Firm, Madison worked as a law clerk for the firm. She also worked as a judicial intern for The Honorable Jerry D. Vinson during his time as a Twelfth Circuit Family Court Judge (now serving on the SC Court of Appeals).

Madison is a member of the South Carolina Bar Association, the Charleston Bar Association, and the Young Lawyers Division. Outside of her law practice, Madison enjoys spending time with her family, friends, and dogs, Mustard and Teddy.

Clients often seek lawyers when they can no longer help themselves with a problem affecting their lives. We understand that clients are looking for compassion, in addition to guidance, when they seek attorneys.  When taking on cases, we provide a sympathetic ear and zealous advocacy to advance the interests of clients. You can trust us to work hard to seek the best possible outcome for your legal matter. 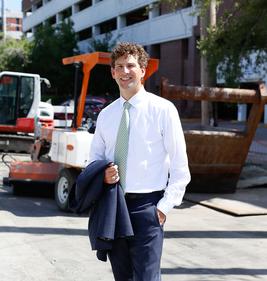 Upon completing his clerkship, Peter joined one of the Southeast's largest law firms working in the areas of business, product liability and nationwide pharmaceutical litigation. His extensive pro bono work at that firm rekindled and mobilized the reason he went to law school in the first place--to help people and his community. To that end, he became a prosecutor in the 9th Circuit Solicitor's Office in Berkeley County, and then a federal prosecutor as an Assistant United States Attorney in the District of South Carolina, In 2018, Peter entered private practice in a variety of areas from criminal defense to civil litigation, including representing counties and cities in the nationwide opioid litigation. In 2020, he joined as Of Counsel with Kelly Law Firm.

As the son of a successful lawyer, Britt Kelly has been exposed to the judicial system and the law throughout his life. He observed his father help clients resolve personal injury and other cases while those hard working clients were in some of the most vulnerable times of their lives. It was, therefore, no surprise that Britt chose to attend law school after graduating from Sewanee: The University of the South in 2001.

Since becoming licensed to practice in 2005, Britt has helped numerous clients litigate and resolve construction defect claims, personal injury claims, and breach of contract disputes, among other matters.  Because of his advocacy experience and skills, Britt has been recognized as a Super Lawyer and has the highest rating (AV) bestowed by Martindale Hubbell. These recognitions are a testament to Britt's knowledge of the law and his commitment to helping clients.

Britt is currently President of the James L. Petigru American Inn of Court. In past years, Britt served as a member of the Charleston County Bar's Executive Board, President of the Charleston Lawyers Club, and a member of the House of Delegates of the South Carolina Bar. Britt is a supporter of Operation Home, a non-profit organization that provides critical need construction home repairs to some of the most needy families in the Charleston area.  Frequently, Britt and Kelly Law Firm, LLC sponsor youth sports teams to promote and encourage the development of student athletes in our community. ​​​In addition to sponsoring teams, Britt frequently coaches youth basketball. ​